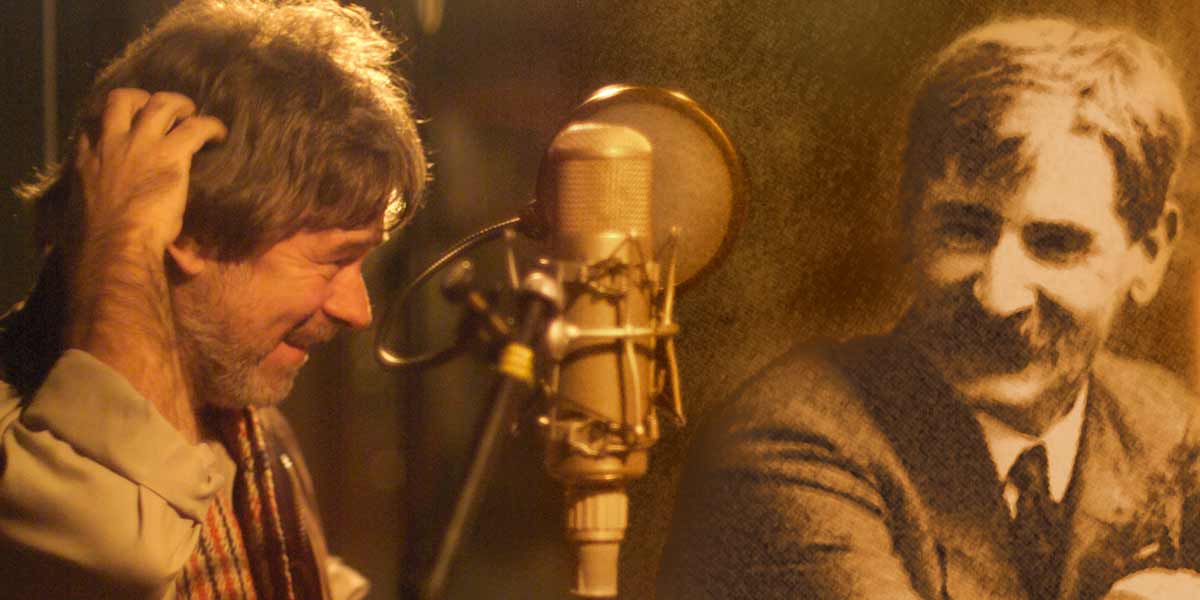 The power and words of Henry Lawson with the power and music of John Schumann and a bunch of close mates. 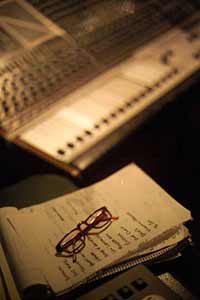 “This is truly a work of art considering the two men, Henry Lawson & John Schumann, worked almost a century apart. Together an unbeatable combination.”

“Lawson and I go back a long way. At the age of 10, I was tremendously excited to discover someone who described Australia exactly as I saw it and, most importantly, felt it.”

The Making Of The Lawson Album

A 22-minute behind-the-scenes look at the recording of this highly-acclaimed Australian album.